J Zombie - towards a unique sound

Hello! Introduce yourself and tell us a little about yourself.
Hi Johnny, hi RAVERSAR! My name is Yuri, I am 20 years old and I'm from , Smolensk. Recently returned from the army and now I study in SPEK by profession Turner.

Tell, how did you come to the decision to make music and how she was enrolled in your life?
Well, like all normal people - lived, taught, and in 2007-2008-I was listening to club music and once I wanted to try to write something personal, something the club. Downloaded FL-Studio, installed and started exercising - after many unsuccessful attempts were nervous and I deleted the program, but after six months inner feelings overpowered me and I again downloaded this sequencer. Began to train and I still train.

Tell me, and when studying FL Studio did you use any lessons/tutorials?
No, unfortunately or fortunately, at the time of lessons on FL Studio was not practical, I myself tried to do everything yourself. First I have written the track was "Horror Street”, which I wrote myself, without any hints and help, when I wrote under the pseudonym George Butler.

Well, what inspired you to write the music that is there now? You've got some style icons?
Don't know, I have many favorite musicians, but at the very beginning I listened and listened Dj Solovey and Fast Foot Project, at that time they were still at the peak of his career and gave not a bad example. And from overseas now idols: Far Too Loud, Figure, Wolfgang Gartner, FuntCase In General I very much want to create some very unique sound that is not like the others. But I am experimenting, trying to cheat their sounds and do not use the samples.

With whom would you want to write a joint collab?
I would like to record a track together with Wolfgang Gartner - I'm his biggest fan in 2008 the Course, over time it became «a long time already not the same», but still. I think we have something interesting would happen.

How's your ordinary day?
Yes, in principle, like any average Russian - morning coffee and everyday activities from Hiking to the store to writing music. And of course, in the middle of the day I have to study. And so we try to spend more time outside with friends, to breathe the air - the four walls of the house are crushed, inspiration is not enough, and so, after walking and fresh thoughts.

And as parents treat your passion?
Well as such specific support in the family I have. My parents believe in me, of course, but most believe it is childish to you that all this is not serious. Father refers neutral to my lessons, and my mom always says «you Again their «Tun Dong, boom boom» started?» Just as many who are of the older generation do not understand this music, they had their own fashion, but, as we have our own.

I know you served, tell us a little about the harsh Russian army. As she influenced you and your creativity?
The army is now long not the same, as for example, where I served my father or grandfather. Then she was really harsh. But mostly the army did not affect me and my creativity in any way, just made me more seriously and attitudes have also become more serious. In terms of creativity I changed my new nickname. With him, everything was different , both when opening a second breath.

What are your plans for the summer?
Unfortunately, there are no such plans. Now in my life the most important thing is school and work, well and my work of course. But if I suddenly get a chance, I will use it certainly! Well, in General, in the evening, in summer hanging out with friends on your wonderful city of Smolensk.

What do you wish our listeners and students RAVERSAR?
I want to wish prosperity to your and our label. I would like to hear more musicians with a variety of writing styles of music. And your listeners want to wish to stay with me and later I will try to please you more and more. 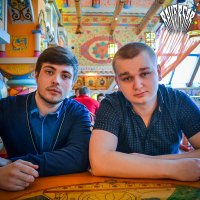 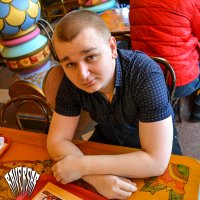 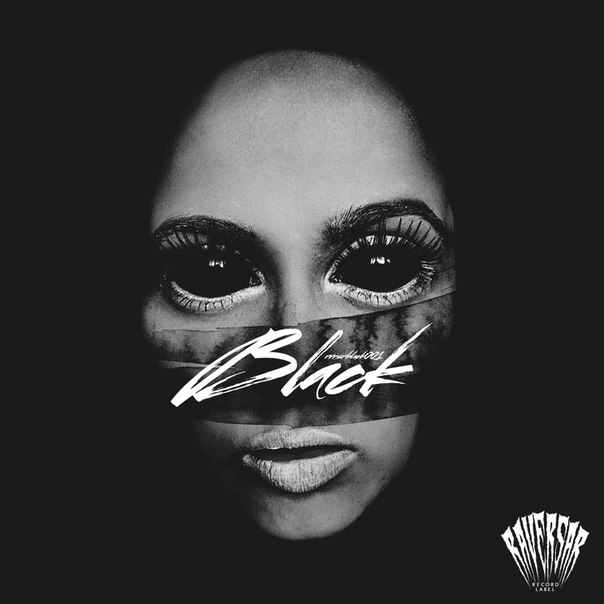 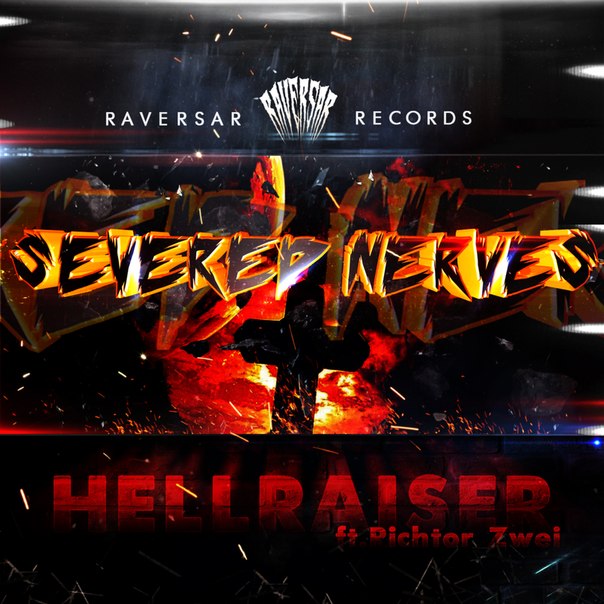 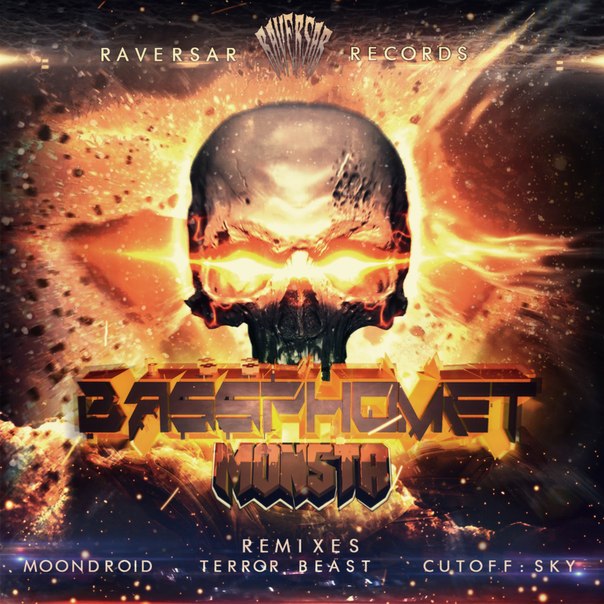 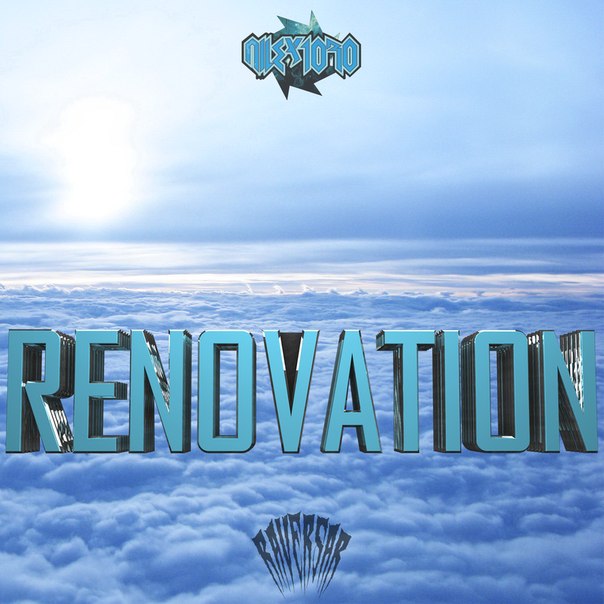 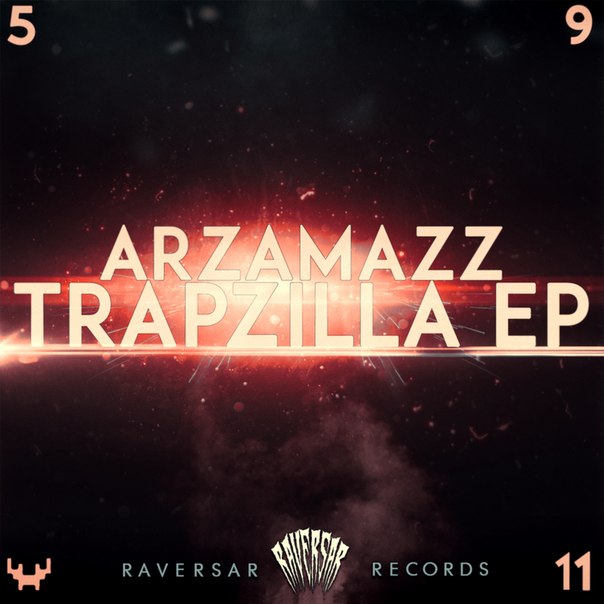 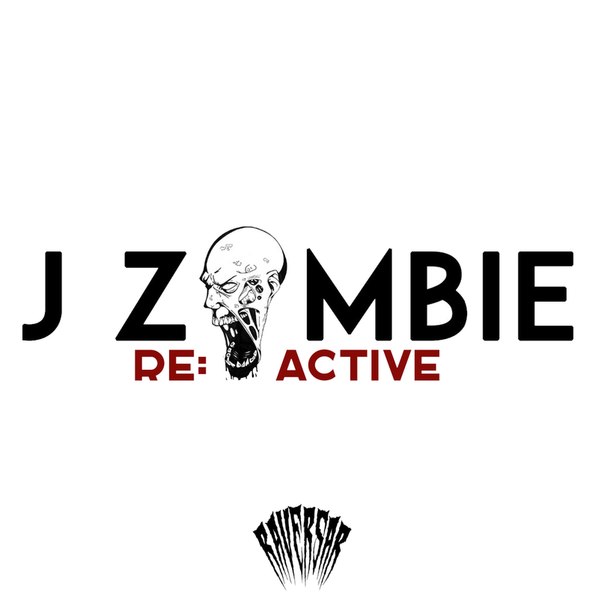 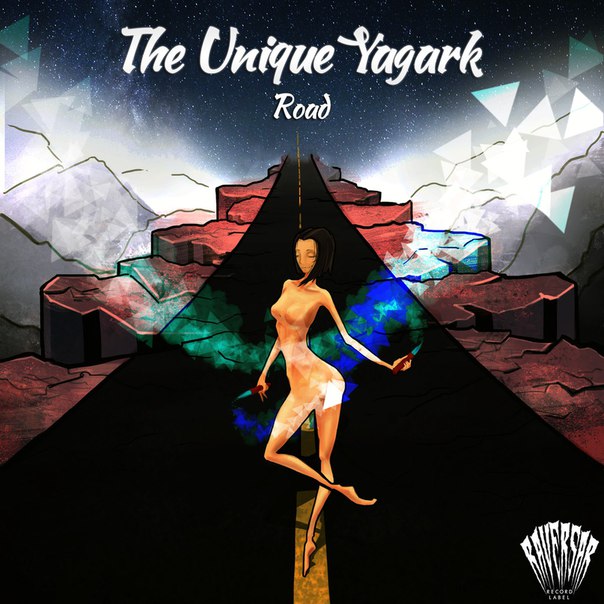 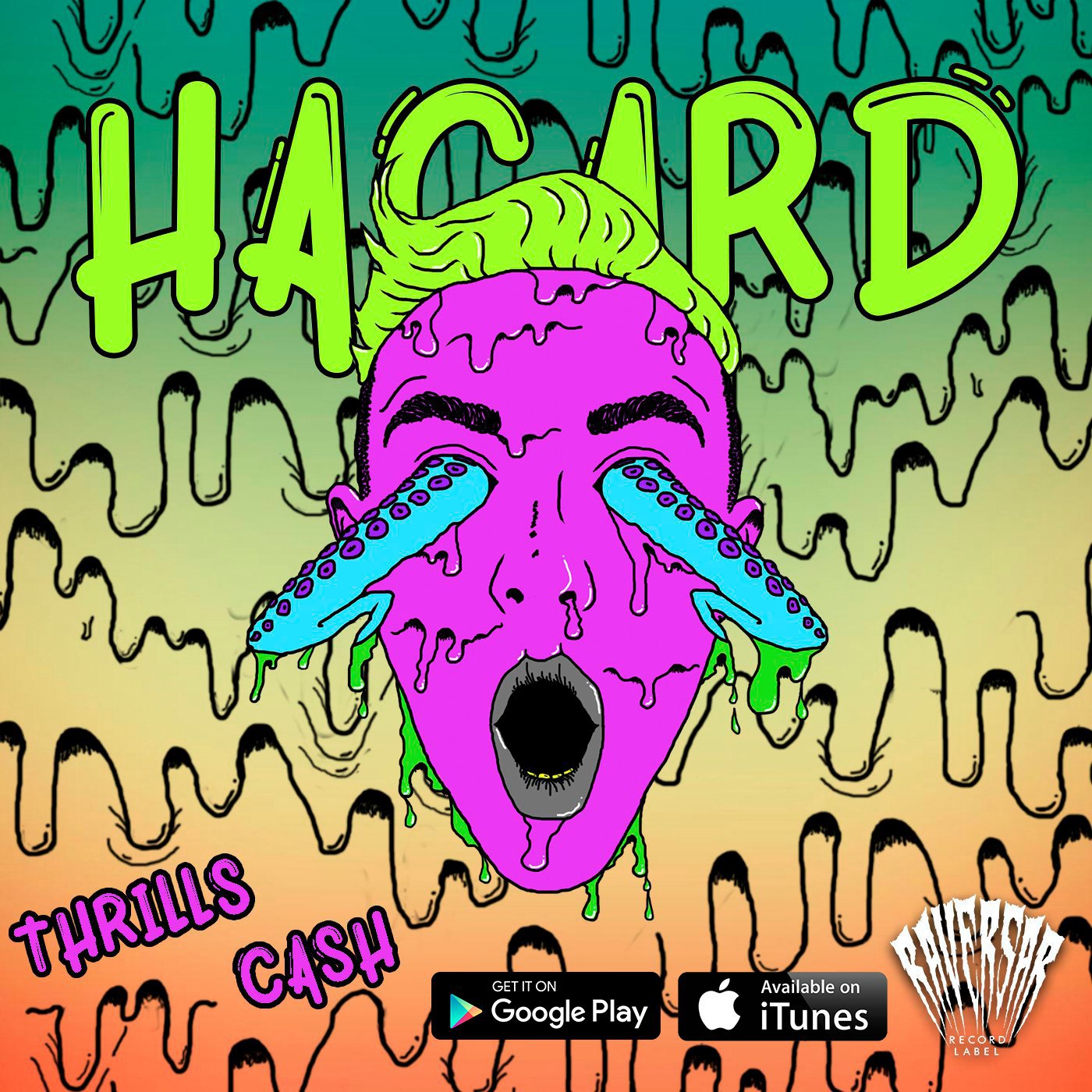 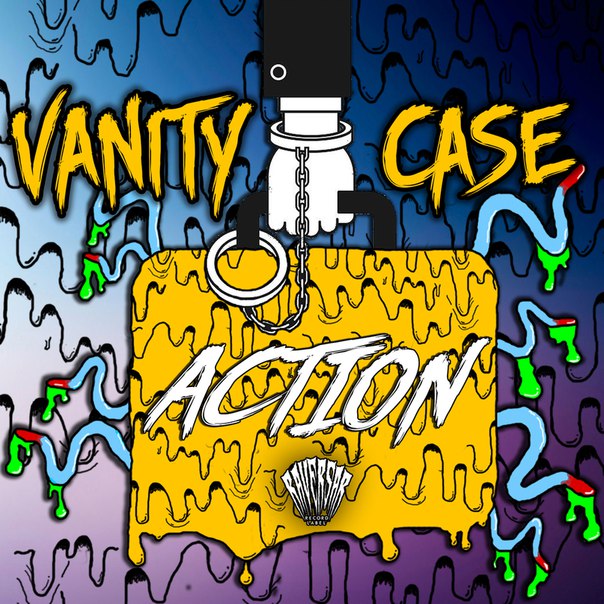 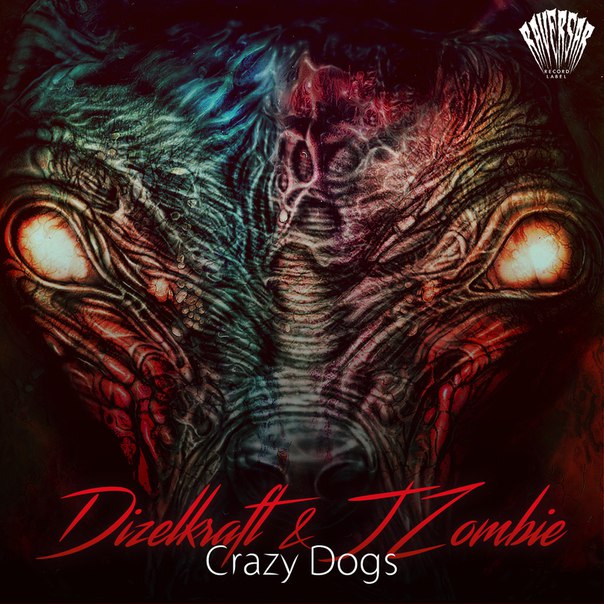 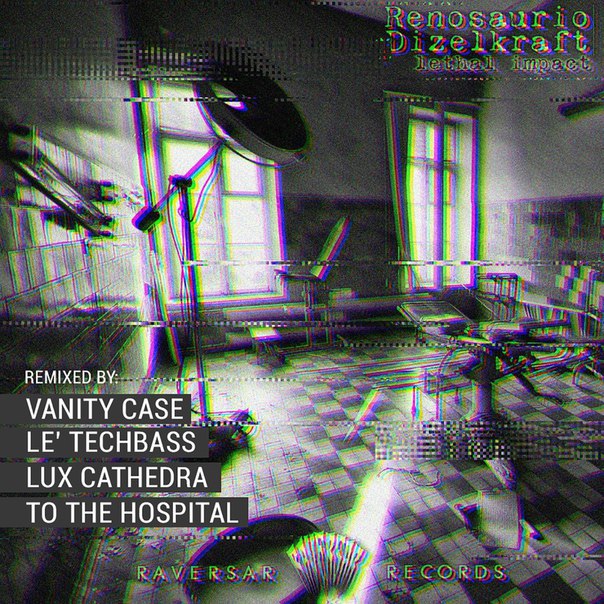 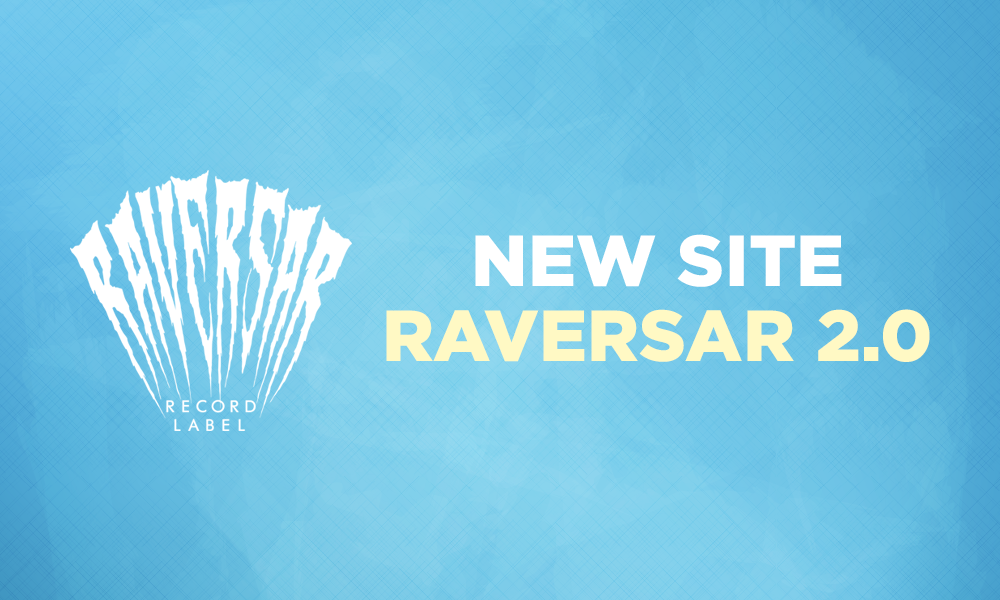 Raversar 2.0 or opening of a new site 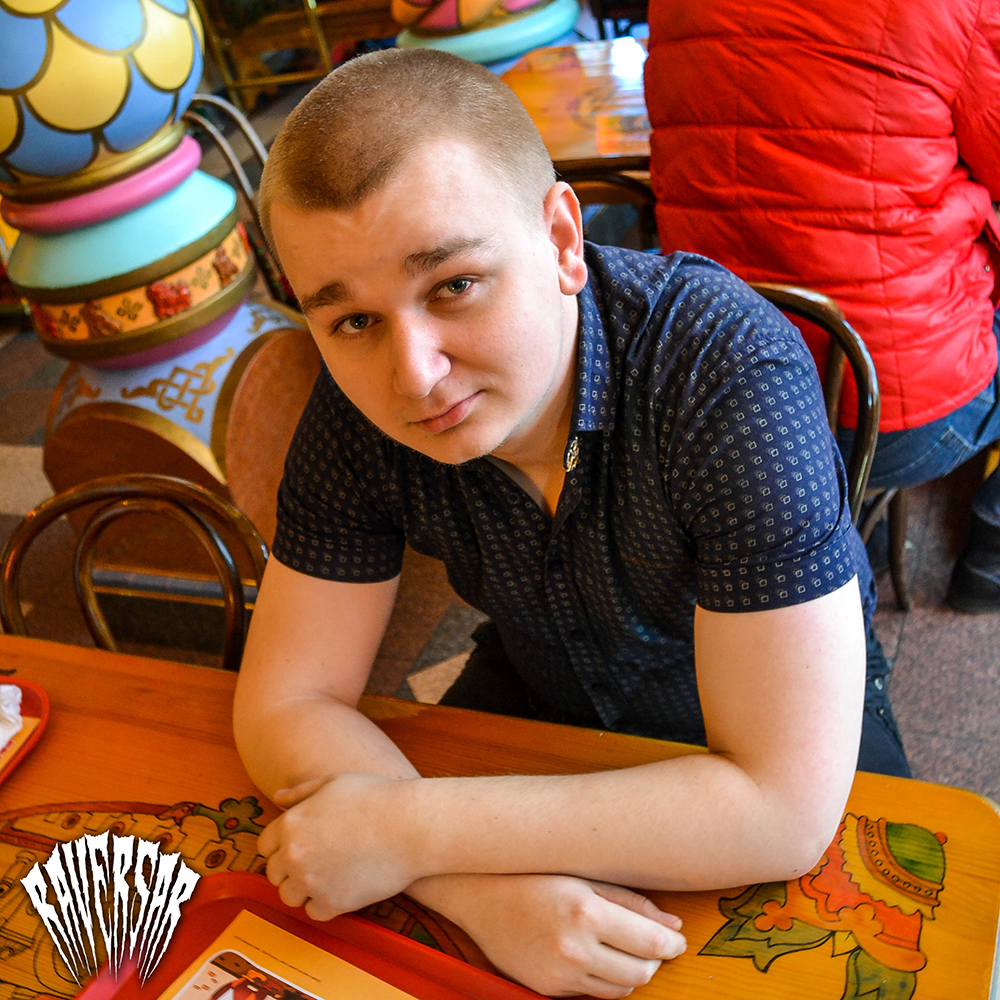 J Zombie - towards a unique sound 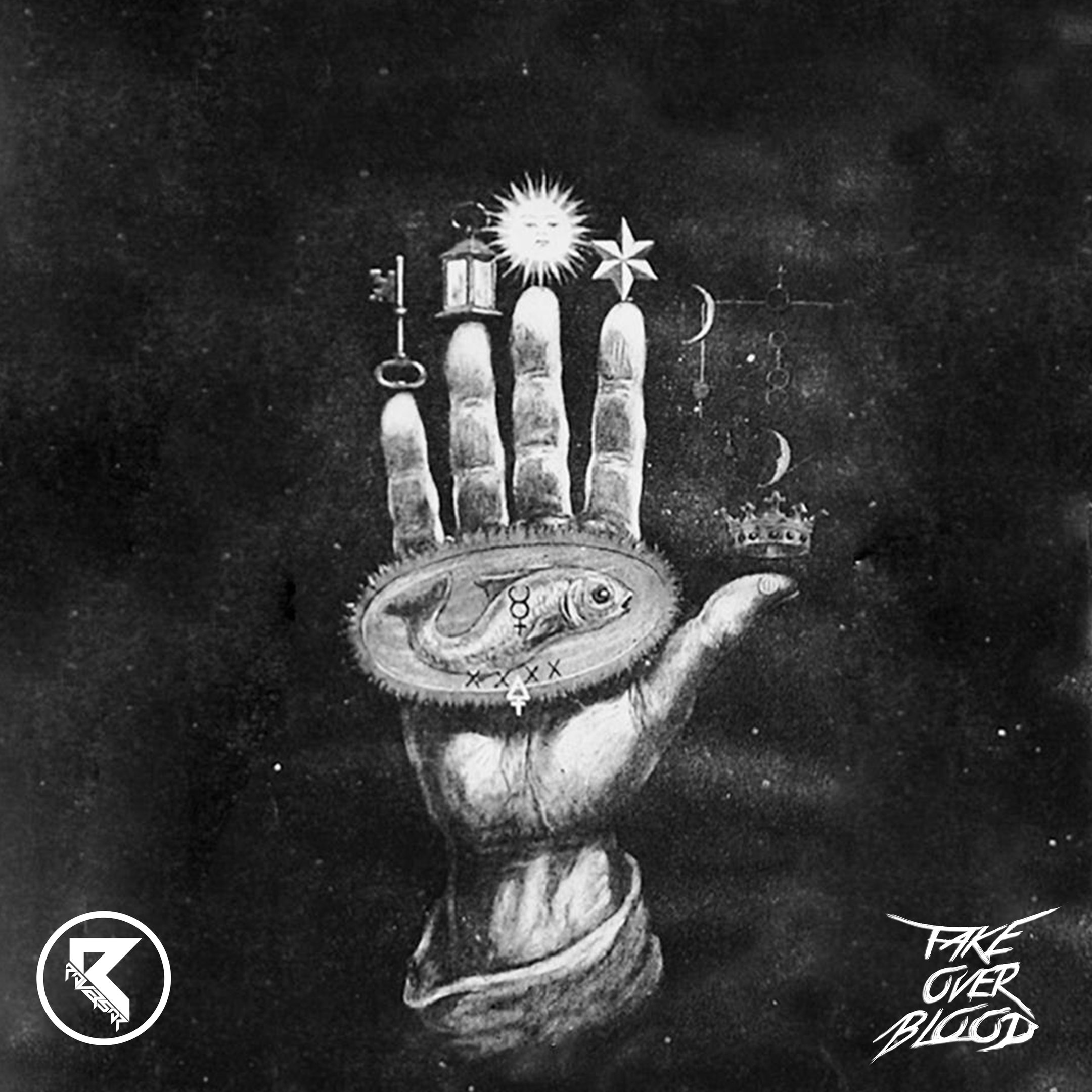 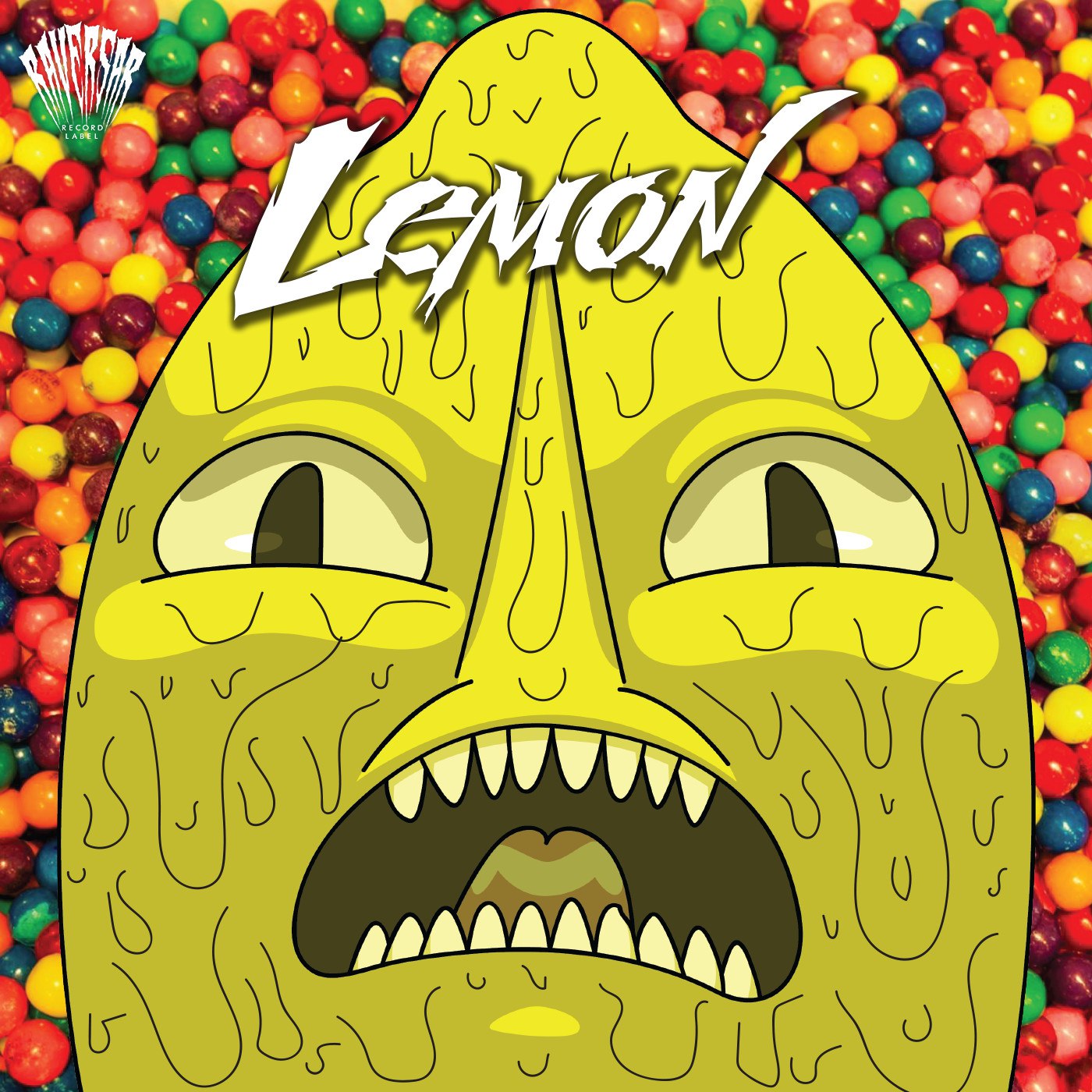 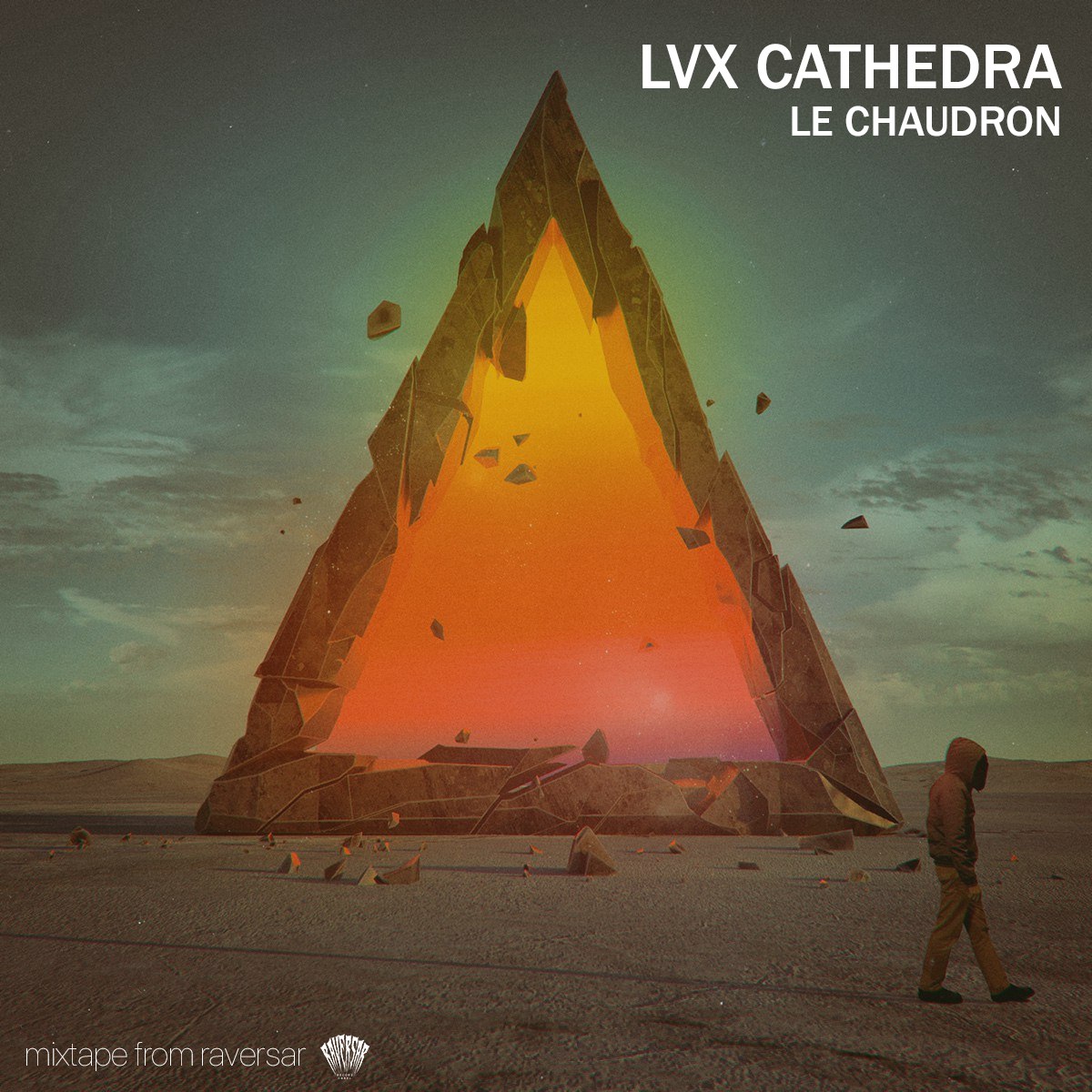 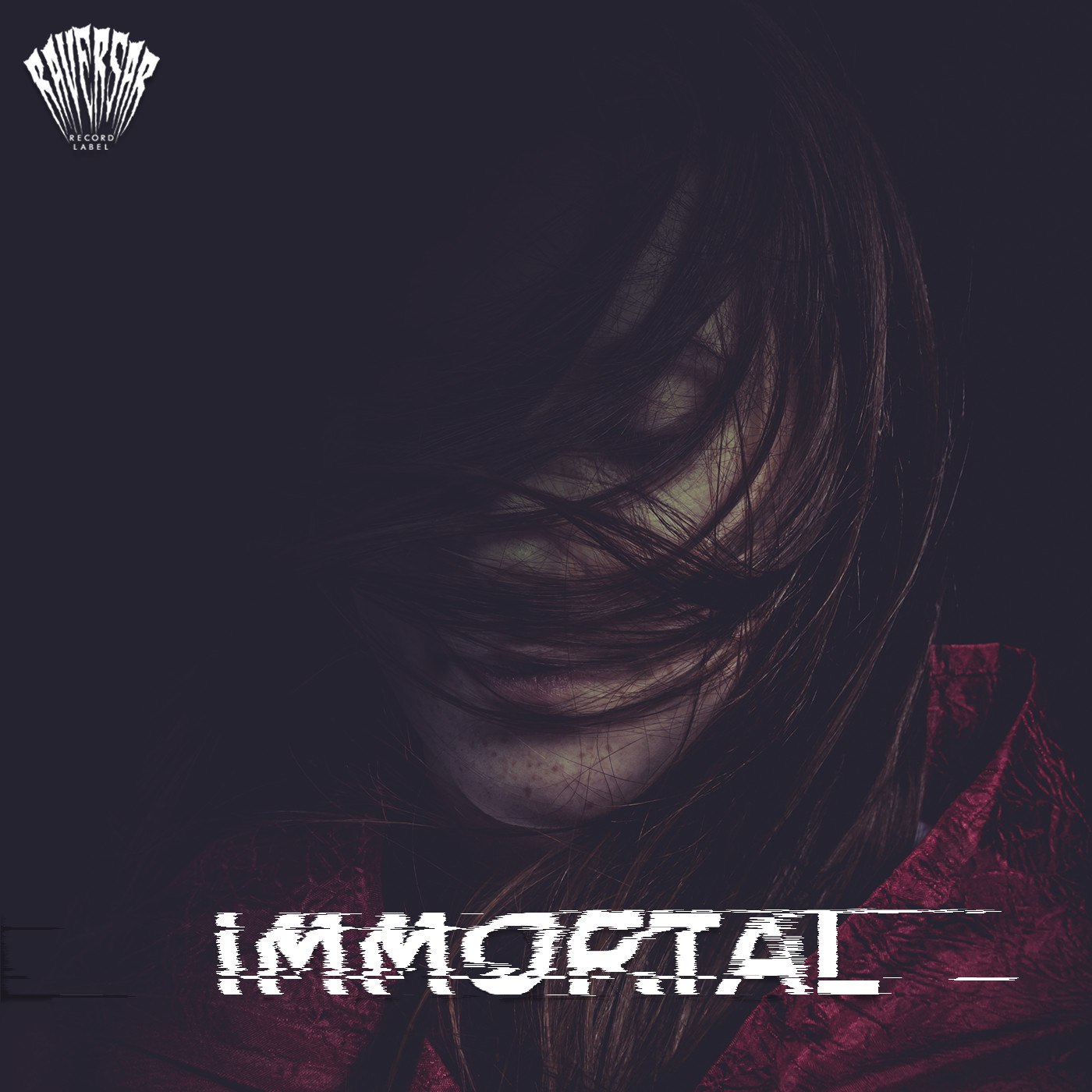 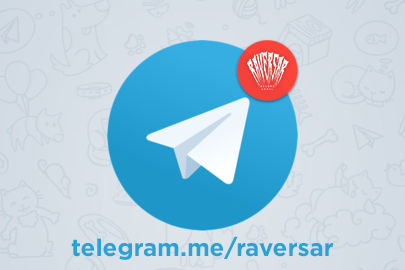